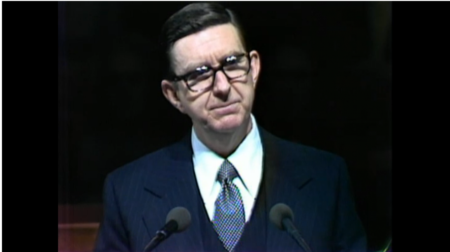 He recognizes that there is a “siren song of invitation to ‘curse God and die’—die spiritually, die as to things pertaining to righteousness, die to hope and holiness and faith…” But Elder Hanks emphasizes that he is not just speaking abstractly. He points to the inspiring examples of goodness, courage, and kindness in our own communities and neighborhoods that go unsung and unreported by a media the focuses on the sensational. But the unsung heroes he cites are not those who escaped suffering through faith, but those who “have met difficulties with courage…who had little but ingenuity and will and courage and faith” even as they continue to suffer. END_OF_DOCUMENT_TOKEN_TO_BE_REPLACED

But I encourage my conservative Utah friends to vote for McMullin anyway. He is the most conservative candidate on the ballot and he can win Utah. END_OF_DOCUMENT_TOKEN_TO_BE_REPLACED

Thoughts on Voting 3rd Party in a 2-Party System 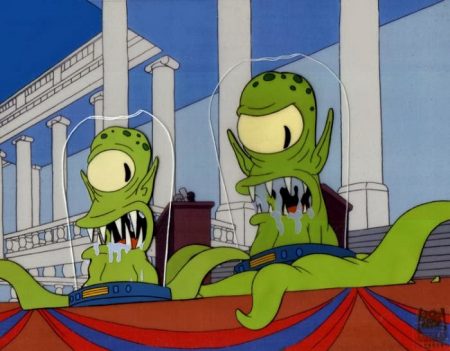 The Constitutional form of government in the U.S. tends to stabilize into a binary, two-party system. The two-party system requires those two major parties to form coalitions that will attract the support of various groups and interests in order to win.

While it is true that third party candidates have essentially zero chance of winning, voting for them still sends signals that the two major parties consider when trying to form a winning coalition for the next election. If a significant number of people vote for McMullin or Johnson or Stein, it sends signals that affect party platforms and positions in future elections.It is perfectly reasonable and honorable to vote in order to send a signal for the direction you want the country to go, with an eye toward influencing the party coalition calculus of future elections, even if the candidate cannot win the current election. END_OF_DOCUMENT_TOKEN_TO_BE_REPLACED

Link Dump – The Most Interesting Articles Regarding Donald Trump & His Campaign 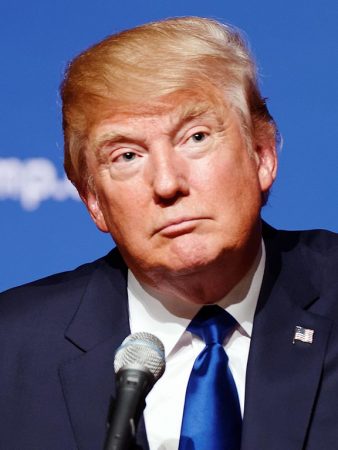 “No American politician is ever as great as his most ardent adulators say or as bad as his most vitriolic detractors say.” – Carson Holloway

For better or for worse, the presidential campaign of Donald Trump has certainly disrupted the Republican Party and the Conservative movement. While it is hard to step away from the emotion and frenzy of the election, there are some interesting and important conversations happening.

Here is a list of the most interesting articles I have read regarding Donald Trump. Some are pro-Trump, quite a few are anti-Trump, some are ambivalent. Some of them are quite lengthy. Some might be offensive.

In sharing these I am not necessarily agreeing with or endorsing what any of these authors say. But I do think that it is valuable to consider the best arguments from disagreeing sides.
END_OF_DOCUMENT_TOKEN_TO_BE_REPLACED 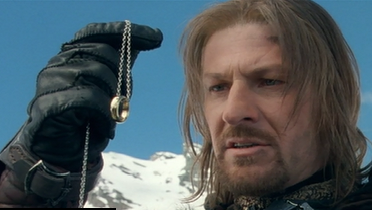 The devil you don’t have to deal with yet sometimes seems more bearable than the devil that vexes you now– even if they are both devils. END_OF_DOCUMENT_TOKEN_TO_BE_REPLACED