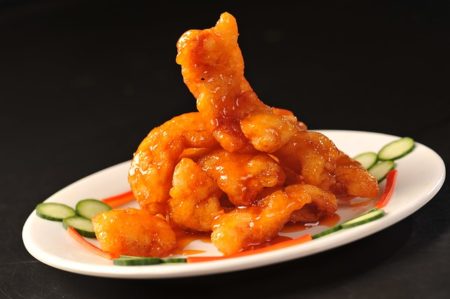 Last night I had a dream that a new high-end restaurant opened in town that specialized in gourmet meals made from human excrement. It soon became the most popular restaurant in town. I found myself there for a work-related lunch. The beautiful menu was full of elegantly named dishes that sounded wonderful. The food looked delicious– meticulously prepared by the best chefs. Not only was the restaurant forthright about the fact that the primary ingredient in all of their dishes was human feces, they insisted that human excrement was organic, natural, and healthy — citing scientific studies in which gut flora was restored by using fecal transplants.

Other people in the restaurant were eating with gusto and exclaiming about how delicious it all was. I hesitantly sniffed a bite-sized nugget, fried and breaded with subtle spices– carefully prepared so that there was only the slightest, almost undetectable hint of miasma. For a moment I felt the social pressure. I bit and swallowed. It didn’t taste bad. But I immediate changed my mind and I refused to eat more. It didn’t matter how meticulously it had been prepared, how appealing it was made to look, how delicious it was made to taste, or that they claimed that it was healthy. We were eating human excrement. I thought about all of the toxins, diseases, and parasites found in feces. We were EATING HUMAN EXCREMENT!

Then I woke up.