Techno-Social Despotism in China vs Decentralized Credentials, Reputation, and Trust 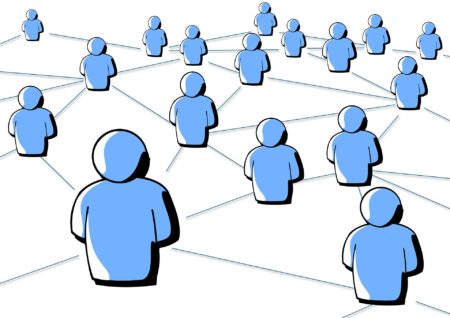 What they are doing in China using technology to modify and mold social behavior is both ingenious and amazing, but also terrifying. This article from Wired is long, but worth the read:

Basically, companies and the government in China are developing a technology-driven “Social Credit Score” that they can use together with concepts of gamification to socially engineer the views and behaviors of people on a massive scale. In some ways it is kind of like Big Brother in George Orwell’s 1984, but instead of fear and oppression, it uses social, economic, and psychological incentives to create a more subtle and manipulative despotism.

I think it is likely that, as the article suggests, this kind of centralized reputation based social engineering will eventually come to the United States.

Meanwhile, individuals in Utah and elsewhere are currently working on technology that could revolutionize identity, reputation, and trust using open source software called Sovrin that uses an ingenious combination of cryptography and a public ledger technology similar to the blockchain used by bitcoin.

Sovrin has the potential to overthrow many of our existing power structures related to reputation, credentials, education, and trust. In some ways it is in direct opposition to the kind of centrally controlled reputation system being implemented in China described in the article above. It is distributed, decentralized, and in control of individuals instead of big businesses and governments.

Here is an hour-long video of a presentation about Sovrin given by Phil Windley back in October 2017. Windley is the former Chief Technology Officer for the State of Utah. He is a professor at BYU and had forty years of specialization in the subject of digital trust, reputation, and identity. He is directly involved in the Sovrin project. The presentation is very technical at times, and interrupted some by impatient questions from the audience, but the descriptions he gives of what Sovrin does and its potential applications are both amazing and potentially revolutionary:

And here is a PDF that discusses how Sovrin works:
https://sovrin.org/wp-content/uploads/2017/04/How-Sovrin-Works.pdf

Perhaps Sovrin or some other a decentralized technology will miraculously disrupt the coming technologically driven despotism. I hope so. Either way we are headed for interesting times.