For the new year, I have decided that I will consolidate my online posting and sharing back into my blog. 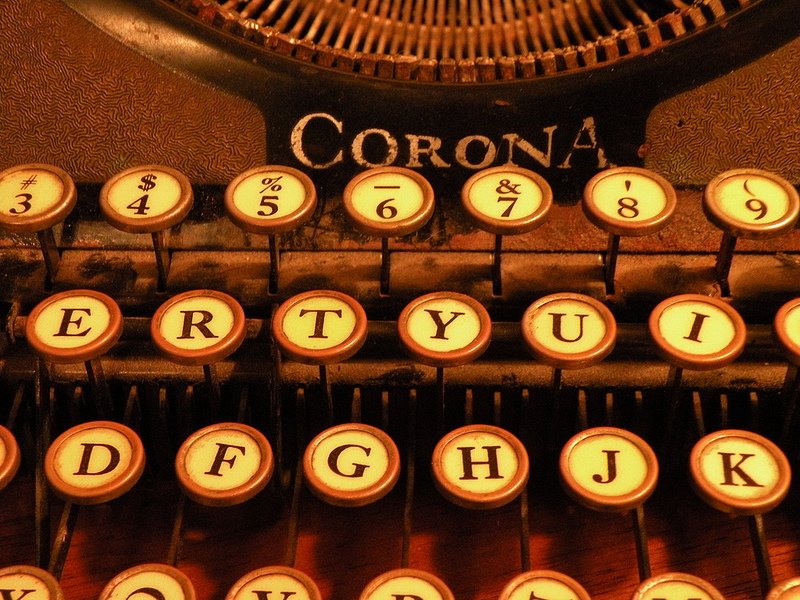 Back when I first started blogging in 2004, I posted everything to my blog. Read an interesting link…posted the link to my blog. Had a short thought or idea…posted it to my blog. Composed a poem…posted it to my blog. But during the last decade (hard to believe that it has really been that long!), I have increasingly differentiated the types of posts I make and I dispense them to different online venues as seems appropriate, especially in the last few years as social media has gained an increasing foothold on the Internet.

It started years ago with creating a separate “recommended links” section on my blog with its own RSS feed where I would post simple links to interesting things on the web, reserving the primary blog for longer personal essays and articles. Then it shifted to sharing interesting links publicly on Facebook or Twitter, and later Google+. Over time my posts on social media evolved: it wasn’t just links anymore. I found myself posting multi-paragraph commentary and short, spontaneous essays. And of course my blog posts became increasingly less frequent.  Sure I still posted occasionally to my blog when I wanted to express something more formally and less spontaneously, but most of what used to be blog content was now social media content.

When I first separated my “recommended Links” from my personal essays I did it using Google Reader’s shared items functionality. I also used Google Reader to bookmark interesting items for later reading. Google eventually removed the shared items functionality, and I was forced to find a new technology for easily sharing links. Then in mid 2013, Google discontinued Reader completely.

So lately I have been feeling like this fractured approach has some serious problems.

The other day I wanted to go back and look at something I had posted on social media months ago and it was a huge pain. What month did I post it in? Is Facebook showing me all the posts for the month, or just the “highlights”? Maybe I posted it on Google+ and not to Facebook? What if I were looking for something I posted four years ago?

What if Facebook or Google+ eventually go away, or shift somehow so that I lose all my data or can no longer access certain kinds of posts? Those of you who used to develop or use widgets for Facebook know that this is not as unlikely as you might think.

When Google Reader shut down, Google let me download my Reader data and I did. But it is just sitting in a massive zip file of data that I would have to write a custom parser to read and then populate a database to make it useful to me. Functionally it might as well be as lost.

I don’t like having all my posts and links scattered across multiple websites and services over which I have no control. I realized that had I been posting all this stuff on my blog and then sharing my blog posts on social media I wouldn’t have this problem. All of my web posts would be centralized in a single source where I have control and I can find them. And since I post a large number of things publicly on social media instead of restricting them to just friends or private circles, I might as well be posting them on the blog anyway.

So that is exactly what I am going to do.  I will be discontinuing my separate “recommended links” section. Links will be posted with brief commentary as blog posts. Things that I have been posting on social media publicly will now go on the blog and then be shared on social media.

Not only does this solve the problem I have with building my content in someone else’s social media sandbox, but it revitalizes my blog as a useful platform for personal expression and influence on the Internet. The blog returns as the central platform for content creation and content curation. That doesn’t mean that I will be abandoning social media, it just means that social sites will promote blog content instead of being the primary repository for content.

Here’s to the new year! The year of the blog!