My Thoughts are Not Your Tharts

The 11-year-old children I teach at church will not soon forget today’s Sunday School lesson. We accidentally coined a new word: Thart. 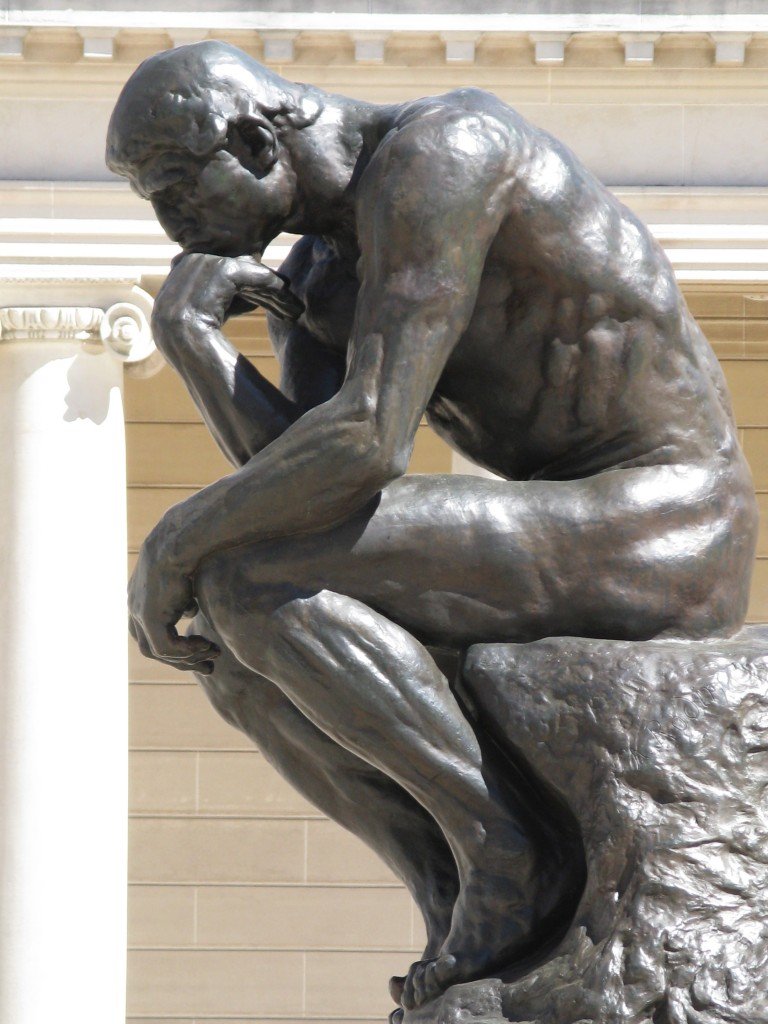 One of the children was trying to say that Heavenly Father knows better what is good for you than what you thought of. But instead of saying “thought” he accidentally said “thart”.

Well, as you might imagine with a class of 11-year-olds, “thart” sounded just a bit too much like “fart” to ignore. They quickly decided that “thart” was the perfect word to describe thinking wrongly, or “having a brain-fart”. The lesson quickly began to unravel as all they could talk about was “tharting”, and “tharts”, and who “tharted”.

At this point some teachers probably would have put their foot down and put a stop to the irreverence. Others might have thrown up their hands in despair of salvaging the derailed lesson. But not me. I went right ahead and incorporated it into the lesson.

That’s just the kind of teacher I am.

We talked about the idea that it is better to follow the Holy Spirit than your own tharts; and that sometimes it takes faith to follow what Heavenly Father wants when you don’t realize that you are tharting; that Heavenly Father forgives us when we have tharted if we repent; and we should always consider the possibility that our thoughts may actually be tharts and trust Heavenly Father.

After class we all went to the Primary for singing and sharing time. The kids settled down and were singing along just fine. Then, toward the end of singing time, the chorister who was leading the music made a mistake in the lyrics and corrected herself. We started to sing and one of my students whispered matter-of-factly:

I almost lost it right then and there. It was like he had stomped on my laugh-button. I choked back hysterical laughter repeatedly throughout the rest of the song, my eyes filling up with stifled mirth.

I’m either one of the worst teachers in the world or one of the best. I’m honestly not sure which at this point. I’m afraid to find out what the parents will think when they ask their kids, “What did you learn in Brother Wilson’s Sunday School class today?”

Perhaps I made a mistake and encouraged irreverence about a serious and sacred topic. Perhaps I tharted. There is such a thing as the sin of loud laughter and I have heard laughter about sacred things that offended the Holy Spirit.

But I also believe that humor can be a great protection against temptation, mental traps, and despair. It is true that we sometimes don’t take things as seriously as they deserve. But it is equally true that we sometimes take certain things too seriously for our own good. Humor can help put things in perspective. And I hope that one day, when these kids that I teach find themselves alone and faced with terrible temptations and challenges to their faith, they will stop for a moment, realize that it is just a thart, and laugh. And that their laughter will break the evil spell and allow them to choose faith and righteousness.