An Unreliable Confession: What if Korihor Lied about the Devil? 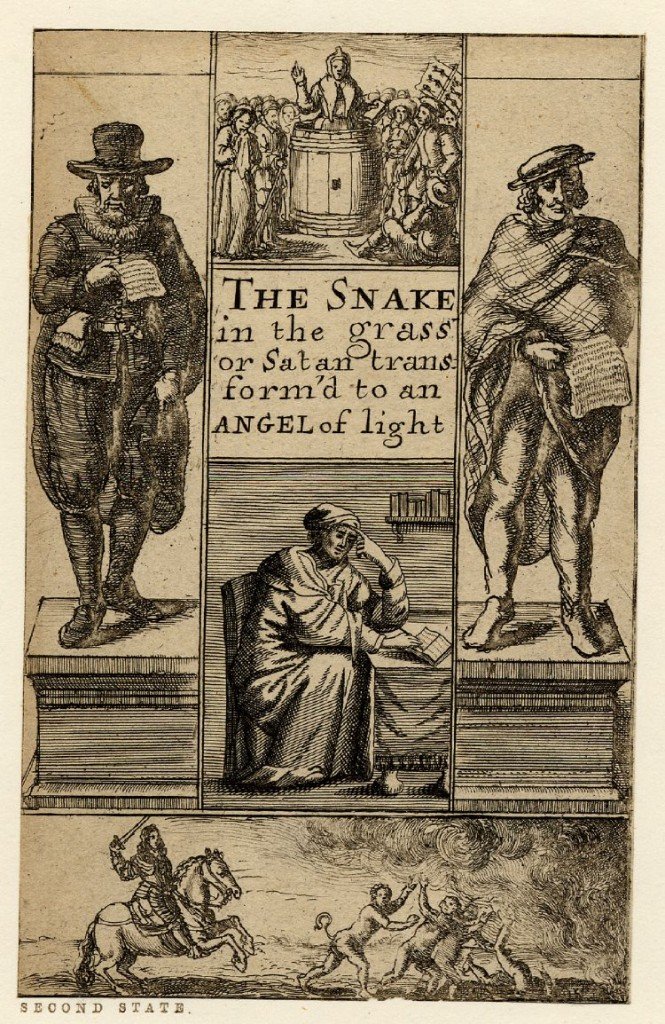 One of the memorable accounts in The Book of Mormon is the confrontation of the anti-Christian atheist named Korihor and the prophet Alma related in Alma Chapter 30.

Korihor undermines the faith of the people by teaching a number of ideas that appear quite familiar to a modern, secular audience. He is eventually brought before the prophet Alma and their debate culminates in Korihor demanding a sign; a demonstration of God’s power that will convince him that God exists.

And it as this point in the account that I want to take a closer look.

Finding himself unable to speak, Korihor writes the following confession:

I know that I am dumb, for I cannot speak; and I know that nothing save it were the power of God could bring this upon me; yea, and I always knew that there was a God. But behold, the devil hath deceived me; for he appeared unto me in the form of an angel, and said unto me: Go and reclaim this people, for they have all gone astray after an unknown God. And he said unto me: There is no God; yea, and he taught me that which I should say. And I have taught his words; and I taught them because they were pleasing unto the carnal mind; and I taught them, even until I had much success, insomuch that I verily believed that they were true; and for this cause I withstood the truth, even until I have brought this great curse upon me.

Immediately after his confession, Korihor asks Alma to pray to God and ask for the curse of dumbness to be lifted.

I have read numerous citations and examinations of this story from both devout and doubting readers, all of whom take Korihor’s confession at face value and then proceed to analyze it and it’s implications for the Gospel and Mormon theology.

But a careful reading should lead us to an obvious question: When Korihor says that the devil appeared to him in the form of an angel and taught him what to say, was Korihor telling the truth?

Korihor is a liar and a flatterer. Alma describes hims as being “possessed with a lying spirit.” His primary motivation is to get Alma to lift the curse and he is likely willing to say whatever he needs to to make that happen.

Like all lies, his confession contains seeds of the truth. The subtext of his confession is that he tells people what is pleasing for them to hear: “I taught them because they were pleasing unto the carnal mind.” He tells people what they want to hear in order to get power over them (“much success”). Ironically this is the mirror image of what he has accused Alma and the prophets of doing by teaching false traditions to get power over the people.

Earlier in their conversation, Alma had told Korihor “the devil has power over you, and he doth carry you about, working devices that he may destroy the children of God.”(verse 42) In his confession, Korihor essentially parrots back to Alma what he thinks Alma wants to hear by elaborating on what Alma said. Good liars can sometimes be spotted because they give too much detail. Korihor takes Alma’s assertion and runs with it.

But Alma doesn’t appear to fall for Korihor’s story at all. There is no commentary or analysis of the claims from Alma. He simply responds to Korihor’s request to have the curse lifted saying “If this curse should be taken from thee thou wouldst again lead away the hearts of this people; therefore, it shall be unto thee even as the Lord will.” (verse 55)

Alma clearly believes that Korihor is lying, because he asserts that if the curse of dumbness were to be lifted Korihor would simply continue to lead the people astray as before. He does not believe Korihor’s confession is sincere and clearly suggests that Korihor’s motivation is simply to escape the curse, not to change or admit fault.

If Alma does not believe Korihor’s confession story then it seems that we as readers should treat his confession with skepticism as well.

Was he visited by the devil disguised as an angel from whom he received the ideas he taught? Probably not. It is more likely that he is lying.

This has long been my own reading of the Book of Mormon text for this chapter.

What do you think?

4 Responses to An Unreliable Confession: What if Korihor Lied about the Devil?