Who’s Afraid of the Big Bad Alliance of Big Data and Big Government? You Should Be.

Some time ago I wrote a bit about how the aggregate information that companies can gather from our behaviors can be used to uncover patterns and information that was previous impossible to imagine. 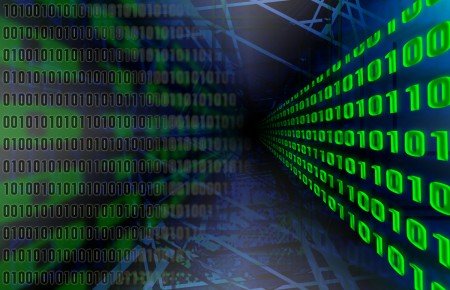 Christopher Caldwell makes some very astute observations and raises some crucial questions and concerns in this must read essay in the Claremont Institute’s review of books:

The essay reviews the book Big Data: A Revolution That Will Transform How We Live, Work, and Think by Viktor Mayer-Schönberger and Kenneth Cukier.

Here are a some of evocative excerpts:

“Big Data can find out really intimate things about us. Target has managed to identify pregnant women among their customers […] because they tend to buy unscented lotion in the third month of a pregnancy and then mineral supplements a few weeks after.”

“Governments have use for such information, too. “De-anonymizing” data plucked off the internet is child’s play. Harvard government professor Latanya Sweeney has shown that you can identify about 90% of people with just their birthdate, ZIP code, and sex. But most people leave plenty more information online.”

“Bluntly put, Big Data reasserts on behalf of powerful corporations a right that has been stripped from other Americans over the last half-century: the right to ‘stereotype’ or to ‘profile.’ ”

“The alliance of Big Data and Big Government is an intellectual humiliation for those conservatives who spent the last three or four decades hammering away at the state’s taxation authority in order to unleash entrepreneurship as a countervailing power. The businesses thus “unleashed” turn out to be ones that thrive in collusion with politicians.”

“Some of the big constitutional questions of our time will revolve around who owns, who controls, and who can benefit from this data. […] It was never considered ethical for the Bell system to sell information gleaned from listening in on subscribers’ calls.”

“True, many websites require users to consent to a “cookies” policy under which they surrender data on very lenient terms, but this is a consent wrung out under such information asymmetry and such unequal network power that it resembles an oil-company geologist buying mineral rights from a bunch of illiterate Third World tribesmen.”