The Parable of the Painful Patient 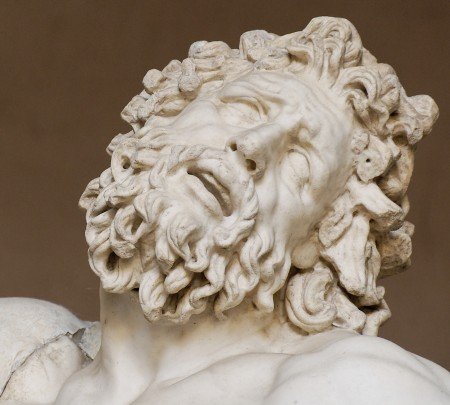 There once was a man who developed severe abdominal pain. He tried the normal remedies but nothing seemed to help. So he got on the Internet and began to look up information about his symptoms. Based on his reading he decided that his pain was being caused by appendicitis.

He went to the doctor and told her that he had appendicitis and needed an immediate appendectomy. The doctor performed some standard tests. “Appendicitis can sometimes be very difficult to diagnose until it becomes severe,” she said. So the doctor had the man undergo an ultrasound. But the results were inconclusive. The doctor hypothesized that the pain might be caused by an intestinal virus and sent the man home with some pain medication.

But the pain didn’t stop.

The man was convinced that it must be appendicitis. He posted some messages in online forums and several people who had suffered appendicitis said that his pain sounded exactly like what they had experienced.

The man returned to the doctor and demanded an appendectomy.

“We will perform some more tests,” said the doctor.

When the test results came back, the doctor called the man, who was still in terrible pain. “Our tests show that you have a Streptococcus bacterial infection– more commonly called Strep Throat.”

The man was incredulous. “That’s ridiculous,” he replied. “My throat doesn’t hurt! It’s my appendix! I’m going to die unless I get an appendectomy!”

“Sometimes strep causes abdominal pain. An appendectomy won’t solve the problem,” said the doctor. “What you need is antibiotics.”

“Antibiotics?!” screamed the man. ‘You told me earlier that it was a viral infection and the pills you gave me didn’t do anything! You were wrong then, why should I trust you now?! You’re just one of those doctors that over-prescribes antibiotics for everything and helps ruin their effectiveness by creating superbugs. I’ve read all about it on science news websites and on television!”

The man stormed out in a huff.

The doctor took out her notebook and wrote, “Even though the pain is authentic, it doesn’t qualify the one in pain to correctly diagnose its cause nor does it mean that the remedy he demands is correct.”

The Parable of the Offensive Remedy

2 Responses to The Parable of the Painful Patient