One of the most frustrating things about modern politics is the “all-or-nothing” approach to solving problems. For some reason we feel compelled to make sweeping comprehensive changes instead of taking smaller piecemeal steps for things on which we CAN compromise. 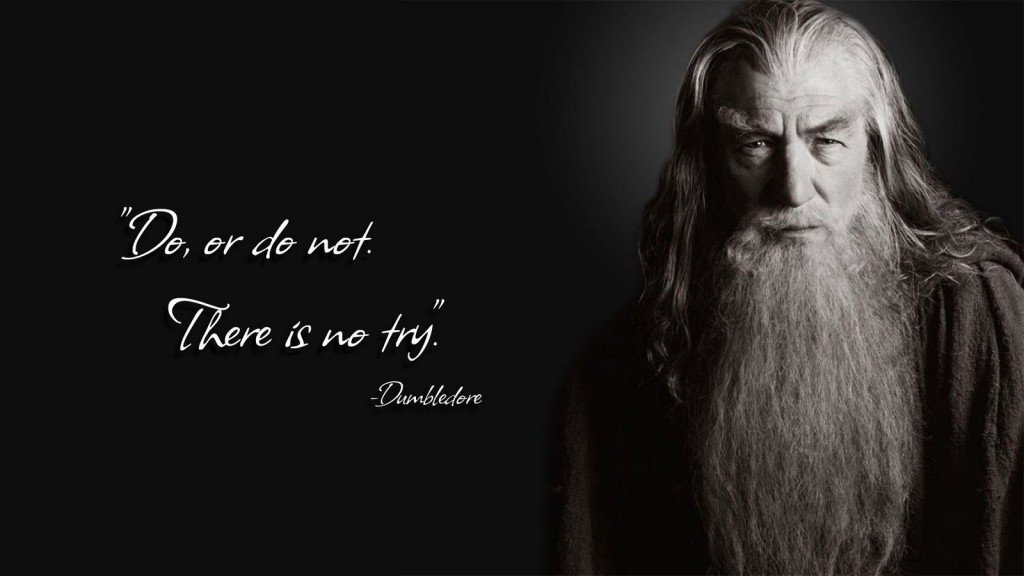 I have argued previously that so-called “Marriage Privatization” is not a real solution to the issue of same-sex marriage.

But there is a compromise on the issue to which I think most conservatives would have few objections. It’s called “Sex-Neutral” or “Sex-Agnostic” Domestic Partnerships.

Sex-Agnostic legal partnerships would allow any two people (or even three or four people) to enter into a domestic partnership for shared access to things like health insurance and tax breaks, inheritance rights, visitation rights, power of attorney, etc. REGARDLESS of whether they have a sexual relationship or not.

It would allow not only same-sex couples to create a legally recognized relationship that grants them significant shared rights and obligations, but would allow those same rights and obligations to siblings who live together and share lives, or to a parent and adult child who live together, or to three bachelor friends who have decided to share for a long time a substantial part of their lives and finances.

By leaving the definition of marriage out of it and taking the issue of whether the relationship is sexual in nature out of the equation, it makes the proposal almost entirely uncontroversial. I suspect it could be enacted in nearly every state quickly and with little opposition.

There would certainly still be strong disagreement about the issue of adoption. But the issue of who should be qualified to adopt children can be bracketed and addressed separately with variation in different states over time. In the mean time, a substantial improvement to the ability of not just same-sex couples, but many other people to rights and benefits would be accomplished in a reasonable way.

Does everybody get what they want? No. That is the nature of compromise. Are there dangers of slippery slopes? Sure.

But it diffuses much of the antagonism because it allows for broad access to benefits and legal recognition of relationships without making a statement in any way about the acceptability of certain kinds of sexual relationships and behavior. It allows people with strong disagreements to acknowledge each other’s legitimate concerns and be sympathetic and merciful without having to compromise fundamental beliefs while still leaving doors open for honest disagreement.

Why isn’t this something that is on the table?