Last year I wrote extensively about how the liberal LDS blog echo chamber amplifies perceptions and propaganda to push its agenda into the mainstream media and artificially inflate the perception of support. 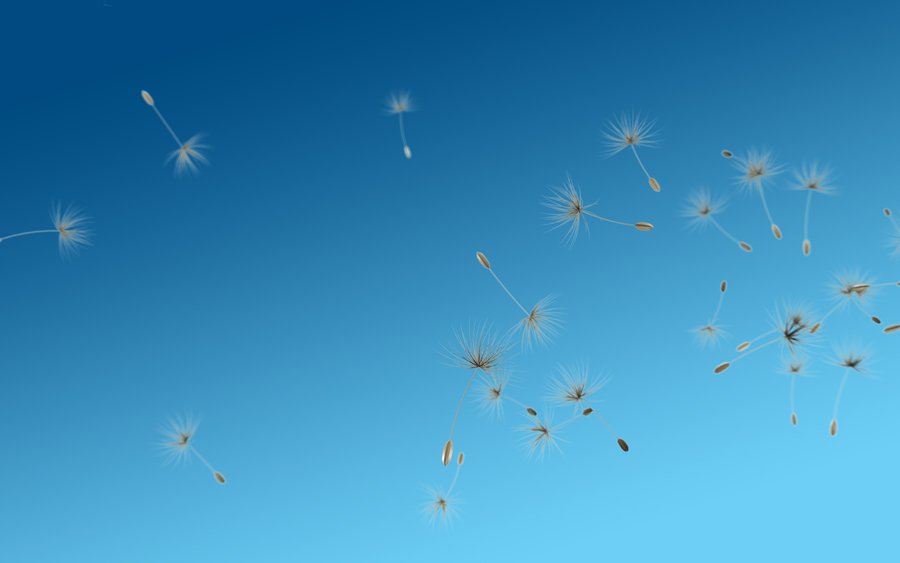 Recently some LDS activists made the news with a viral campaign about breastfeeding in church sparked by an anonymous victim who they claimed was released from her duties in church because she was breastfeeding during church services. They also said that she was threatened with having her access to the LDS temple revoked if she refused to cover up or breastfeed in private. The activist called for a letter-writing campaign in protest.

Similar to the process I outlined in my post last year, the story built buzz among LDS blogs and in social media until it was picked up by local news outlets and then echoed into national news by their affiliates.

Now it turns out that the original claims about the anonymous woman made by the activists are not entirely accurate. Cheryl, who blogs at RealIntent.org (which is currently running a series of blog posts on the controversy) has done some investigation into the matter and found that:

There is a world of difference between being dismissed from a position and asking to be relieved of a position.

Be sure to read all of Cheryl’s further commentary in the same post about the dangers of viral information in general.

My wife recently wrote about the same topic in a blog post that is particularly appropriate to this specific controversy that I highly recommend as well. She discusses how Internet gossip can essentially murder the reputation of other people: Murder on the Internet Express.

It is so easy to pass along false or misleading information on the Internet. I’ve done it myself. In the last couple of weeks I have corrected conservative friends who inadvertently posted fake quotes attributed to historical figures, or who posted false information about U.S. money.

Seemingly small public actions in social media can have disproportionate consequences for real people. It is appropriate to be cautious and charitable.