Handbook #2 Highlights: Notes and Recordings of Talks and Addresses by LDS General Authorities

This is the second entry in a series of blog posts about some of the interesting and important policies of the Church of Jesus Christ of Latter-day Saints contained in the church’s official Handbook #2. Familiarity and compliance with LDS Church guidelines is encouraged. For background, see the introductory post.

Notes and Recordings of Talks and Addresses by General Authorities

“Church members should not record the talks or addresses that General Authorities and Area Seventies give at stake conferences, missionary meetings, or other meetings. However, members may record broadcasts of general conference on home equipment for personal, noncommercial use.” (emphasis added)

“From time to time, statements are circulated that are inaccurately attributed to leaders of the Church. Many such statements distort current Church teachings and are based on rumors and innuendos. They are never transmitted officially, but by word of mouth, e-mail, or other informal means. Church members should not teach or pass on such statements without verifying that they are from approved Church sources, such as official statements, communications, and publications.”

“Any notes made when General Authorities, Area Seventies, or other general Church officers speak at stake conferences or other meetings should not be distributed without the consent of the speaker. Personal notes are for individual use only.” (emphasis added) 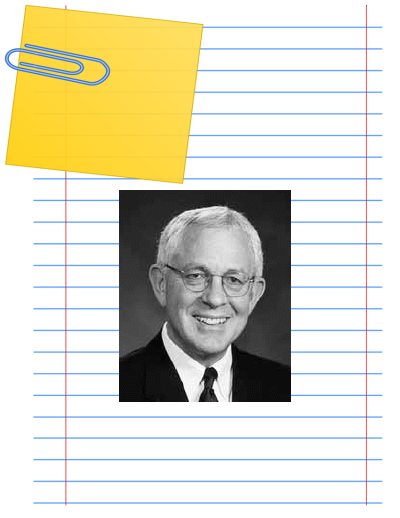 One Response to Handbook #2 Highlights: Notes and Recordings of Talks and Addresses by LDS General Authorities